An Interview with SSG Kari Brafford

CHEYENNE – The Wyoming National Guard is celebrating National American Indian Heritage Month by paying tribute to the culture and heritage of these remarkable Americans who deeply enrich the quality and character of our Nation.

For this month’s observance, I spoke with Staff Sgt. Kari Brafford, a Human Resources Specialist, who has served 10-years in the Wyoming Army National Guard. Throughout her career, she has held the position of State Master Fitness Trainer and is currently the Training non-commissioned officer (NCO) for Joint Force Headquarters in Cheyenne.

Brafford is a member of the Oglala Sioux Tribe in Pine Ridge, South Dakota. She explains what this month means to her and how her Native American heritage has played a role in serving.

Q: What does National American Indian Heritage Month mean to you?

It means the celebration of people that helped us evolve into who we are today. Many of the foods we eat and the medicines and remedies we use were introduced by American Indians. Many of our highways that establish our routes today follow an Indian trail. Our literature and our arts draw upon Indian themes and wisdom. Countless American Indians have served in our Armed Forces and have fought valiantly for our country.

Q: Do you know about your family history?

Yes! I have a lot of family history here in Fort Laramie, Wyoming where I currently live. My ancestors and family were the first Native American people to work with the settlers as they came through. They were also part of the many treaties and agreements that we read about today in history, such as the Treaty of Fort Laramie or the Sioux Treaty of 1868. I am also the great-granddaughter of Chief Stephen Standing Bear. He was an Oglala Sioux tribe Chief, as well as a famous actor in the Wild West Buffalo Bill show. 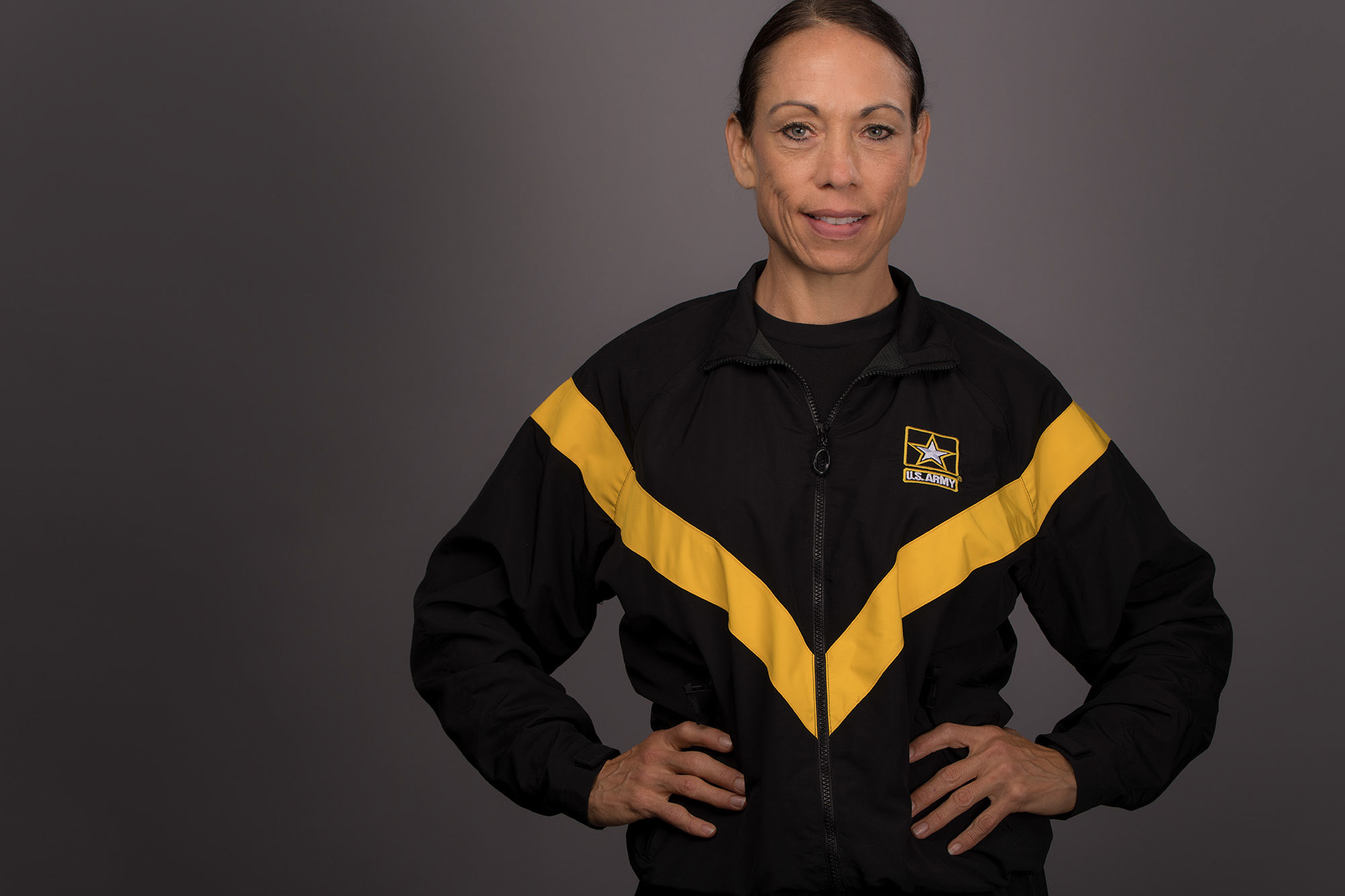 Q: How has your heritage has played a role in your military service?

The Akicita is the Lakota word for warrior. That spirit has been passed to me from my ancestors. It has always guided me to be brave. Native Americans have a great understanding of defending one’s land and that inherent belief led me to my military career. I feel that Native Americans play an important role in the military as they serve at a higher rate of 19% compared to 14% of all other ethnicities. No matter the conflict, American Indian men and women continue to risk their lives for the very government that once tried to eradicate their way of life. That also says a lot about their character and integrity. I hope to continue to be a role model for all Native American people and the Army has provided me a great opportunity to do so.

Q: What do you do in the civilian world?

I am a part-time college Business Instructor with NICC (Nebraska Indian Community College) out of Macy, NE. I took this position specifically because I get to “give back” to my people. Many of my students are disadvantaged socially, economically, and financially. I mentor at the college to help students with their career and education paths. I also enjoy time with my family, especially my new grandchild. She reminds me that life is simple in nature. I love to travel and see new things! I also work on the ranch and farm.

Q: Do you ever feel as though you live in to worlds, Indian and Non-Indian?

I do feel that culturally speaking Native American people believe in a different way of life than what they currently live on the reservations. My grandmother was raised in a catholic school on the Pine Ridge reservation and always told me that “Life is what you make of it.” She inspired me to demand better for myself. I take a personal interest in helping Native American youth see the advantage of education to make their lives better. I grew up in a disadvantaged world and made it to where I am today with furthering my education!