CMSgt Towberman sworn in as the first Senior Enlisted Advisor for the U.S. Space Force

ARLINGTON – Chief Master Sgt. Roger A. Towberman became the first Senior Enlisted Advisor of the U.S. Space Force today as Gen. Jay Raymond, USSF Chief of Space Operations, administered the Oath of Enlistment during a small ceremony in the office of the Secretary of the Air Force, Barbara Barrett, at the Pentagon.

Initial plans to formalize Towberman as the USSF’s first enlisted member were delayed because of the rapidly developing COVID-19 pandemic. However, the SecAF and CSO decided to move ahead with enlisting Towberman this week.

“On this monumental day, Chief Master Sergeant Towberman joins the Space Force as employee number two. But he is also number one in many ways.” said Barrett. “He is the first Space Force enlisted member and the first Senior Enlisted Advisor to the Space Force. He will represent and guide the enlisted corps while designing the future of the Nation’s newest Service – the only force dedicated to protecting America’s way of life that depends on space.”

Today’s date signifies a tradition of heritage extending back to April 3, 1967, when Paul Wesley Airey became the first Chief Master Sergeant of the Air Force. A larger ceremony reflective of the significance of today’s notable event is tentatively planned for later this year.

“Chief Towberman is the right person at the right time, and that time is now. In a perfect world this event would have brought together family, friends, and military and civilian professionals to celebrate history and begin an exciting new chapter,” said Raymond. “However, the global pandemic has made that impossible, and now is the time to take care of our force and our families, and to unify our Space leadership team here in the Pentagon.”

The SEA position represents the highest enlisted level of leadership in the USSF. Towberman will serve as the personal advisor to the CSO and SecAF on all issues regarding the welfare, readiness, morale, proper utilization, and progress of USSF enlisted members and their families. He will also continue to serve as Command Senior Enlisted Leader for United States Space Command until another SEL is named.

“This is such an important journey we are beginning. We are focused on the future, and I am excited about what’s to come,” said Towberman. “More importantly, I’m focused on the crisis at hand … as we all are.”

“Our space mission continues no matter the challenge and I am excited about the limitless opportunity to build a force that is tailor-made for a future of war fighting.” 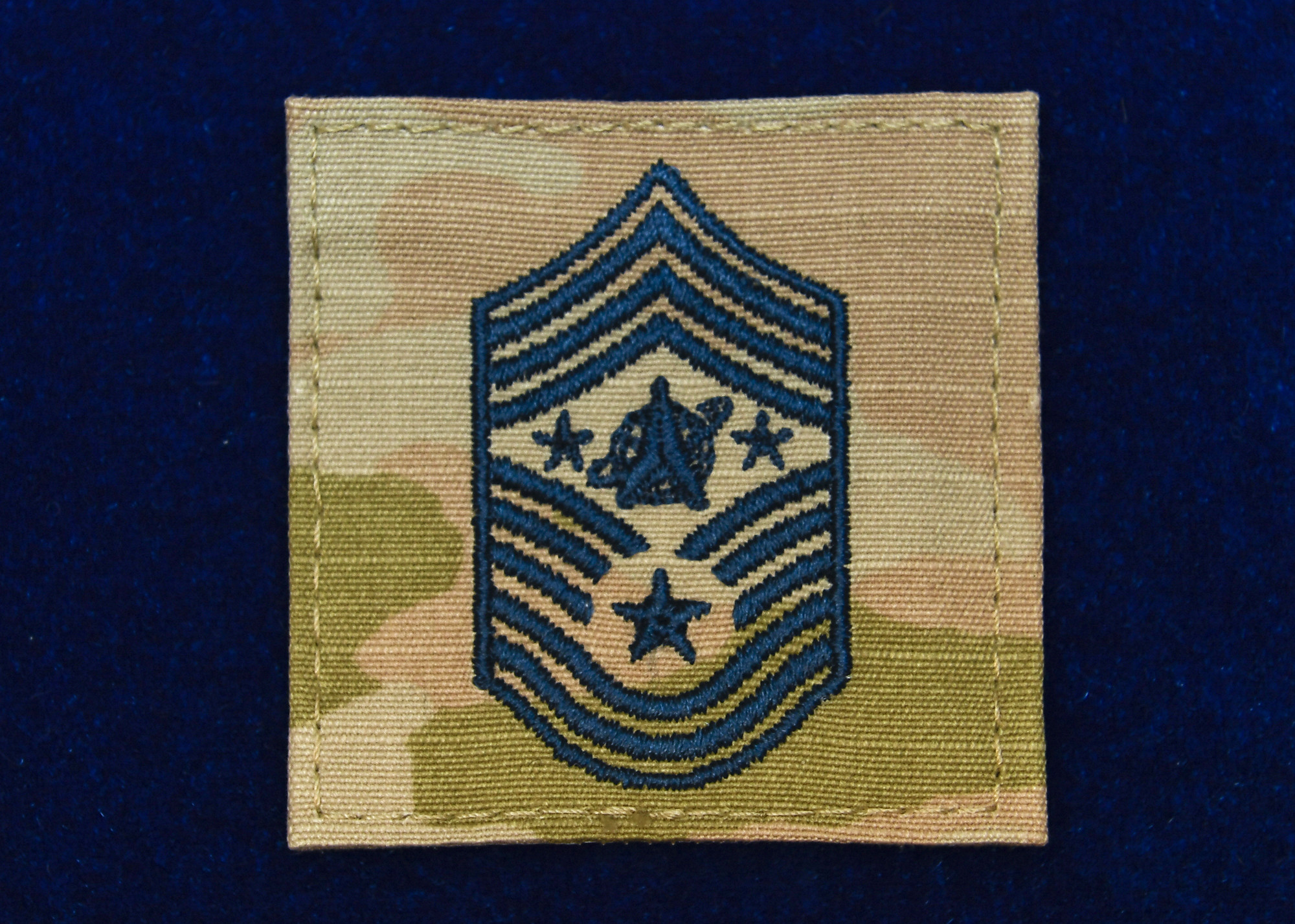 As of today, Towberman will wear the same operational camouflage pattern uniform configuration as the CSO, but with a new, yet interim, rank insignia.

Towberman sees rank insignia and uniform design as a small yet important part of building the overall identity and culture of the nation’s sixth and newest military service. But his focus is clearly fixed on building the Space Force to meet the nation’s needs.

“We continue to plan our future and I believe it will be incredibly bright,” Towberman said. “We have the right people in place and we are dreaming big.”

The men and women of the USSF now have a SEA as they continue to safely conduct all space operations and planning efforts for the full stand up of the USSF.

“Chief Towberman’s enlistment continues our critical journey to establish the U.S. Space Force,” added Raymond. “But more importantly, it strengthens our leadership team and sharpens our focus on caring for our service members in response to the current crisis.” 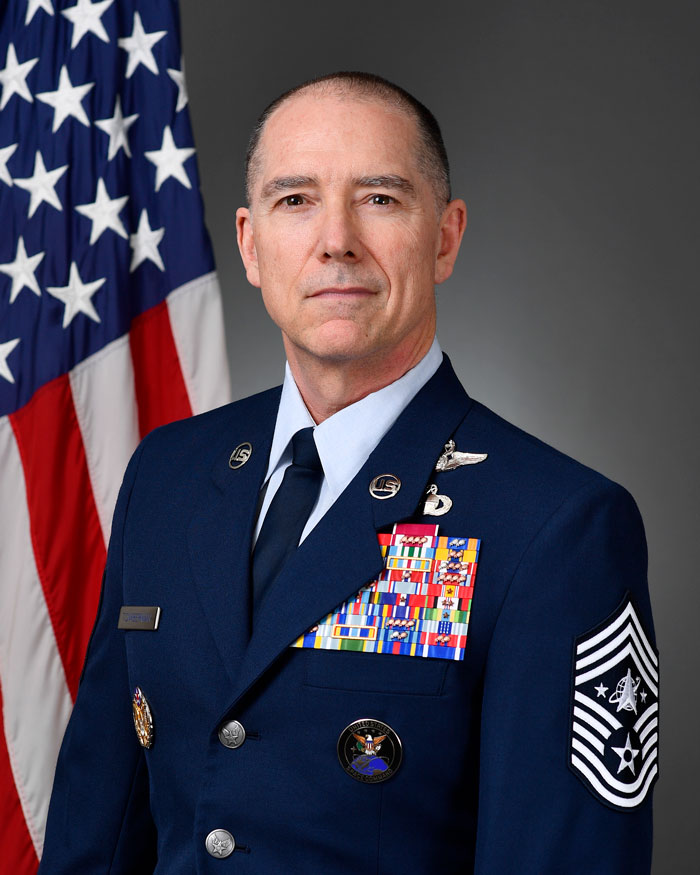 Chief Master Sergeant Roger A. Towberman is the Senior Enlisted Advisor of the United States Space Force and Command Senior Enlisted Leader of the United States Space Command. Chief Towberman represents the highest enlisted level of leadership. He is the first enlisted member of the U.S. Space Force and the first to be appointed to its highest noncommissioned officer position.

Read his full bio in the following link:

More In Around the Air Force