The allegations of misconduct involve Airmen assigned to the 90th Security Forces Group. Security forces members are responsible for law enforcement on base, as well as protection of the installation and its surrounding missile complexes.

After years of successes and government-wide revitalization of the command, the four-star general wanted to reemphasize standards.

“Our solemn duty is to protect this Nation; the majority of our Airmen are exceptional and have made significant gains in ensuring excellence and adhering to exacting standards,” said Ray. “But we will not give up one inch of this hard-earned ground.  When any of us see those not living up to our high standards, we will hold them accountable using all of the disciplinary tools available under the military justice system.”

Ray also spoke to the need for authentic leadership at all echelons in fostering teams focused on people and excellence.

“Exceptional job performance does not matter if our Airmen do not live by our core values,” added Ray. “NCOs and officers must set and enforce the standards for our junior Airmen. We must create an environment that fosters warfighting excellence, esprit de corps, and thriving Airmen—off and on duty.”

The Airmen under investigation are presumed innocent until proven guilty, but have been removed from their duties pending the investigation’s outcome.

The Air Force thoroughly investigates every case of suspected illegal drug activity. As a matter of policy, and in order to uphold investigative integrity, no additional details will be provided at this time until the investigation concludes. 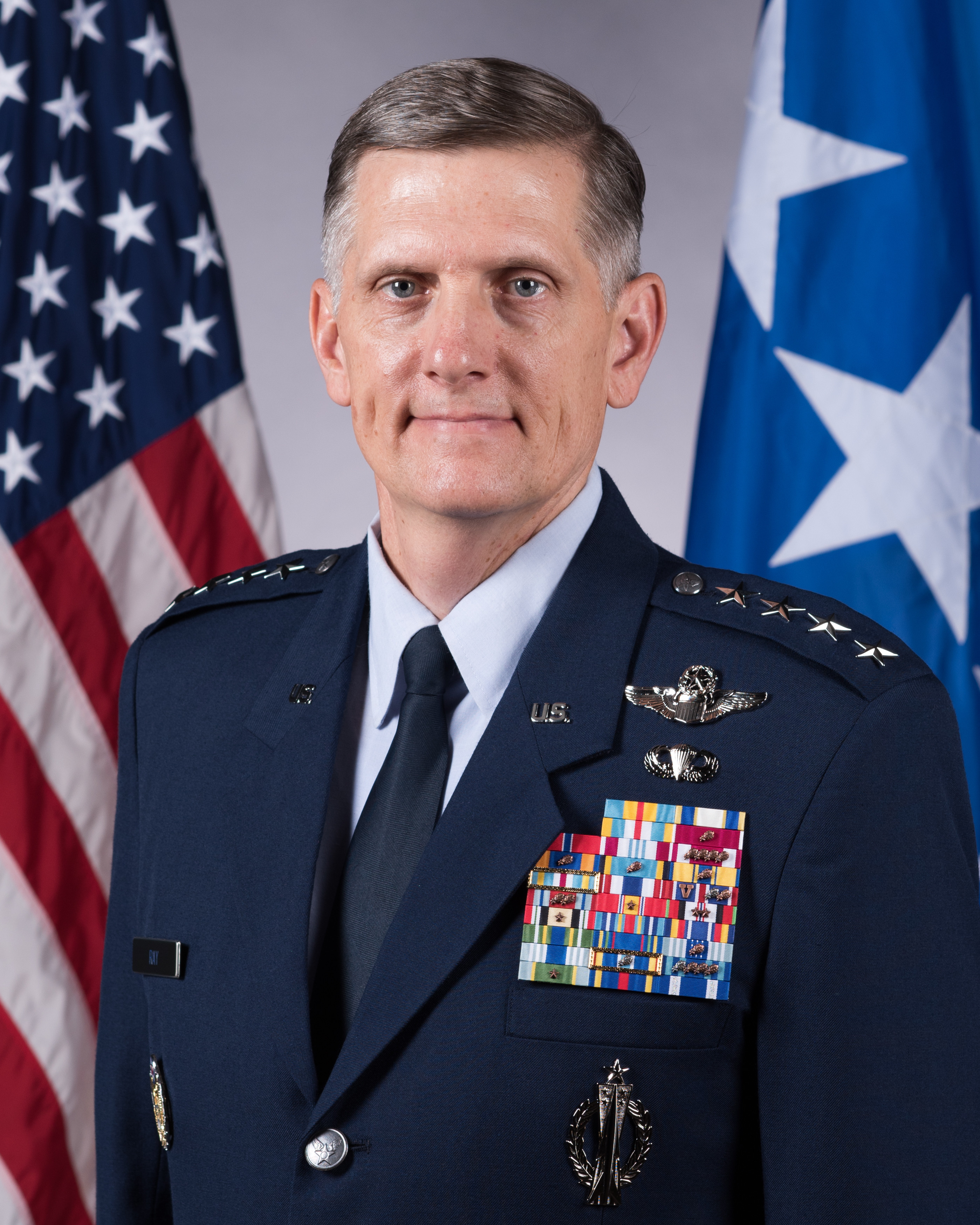