A 24 year old female airman from F. E. Warren Air Force Base is among the three deceased in a double homicide and suicide.

CHEYENNE – The Cheyenne Police Department is investigating a double homicide and suicide. Shortly after midnight on October 1, officers received information that a homicide had occurred and responded to Romero Park (1317 Parsley Blvd).

Officers arrived on scene to find three people deceased from apparent gunshot wounds. The three individuals were Michael Tolar, 44, Abigail Smith, 24, and Brian Perkins, 46, all of Cheyenne. From the preliminary investigation, detectives determined that Perkins met with Tolar and Smith in the parking lot of Romero Park. Perkins then shot Smith and Tolar before shooting himself.

The CPD is considering personal relationships as a motivating factor. This case remains under investigation by the Cheyenne Police Department.

At approximately 12:05 a.m. this morning, an Airman from FE Warren AFB was among three individuals found deceased off base. The Airman has been identified as Airman Abigail M. Smith. “Our deepest condolences to the family and friends of those affected by this incident. Airmen and families define our Air Force, they are and always will be our top priority. Losing one is too many” said Col Peter M. Bonetti, Commander, 90th Missile Wing.

We are fully cooperating with local authorities as this matter is currently under investigation. If you have questions, please contact the Cheyenne Police Department, they are the lead investigative authority. You can contact them at 307-633-6653, thank you. 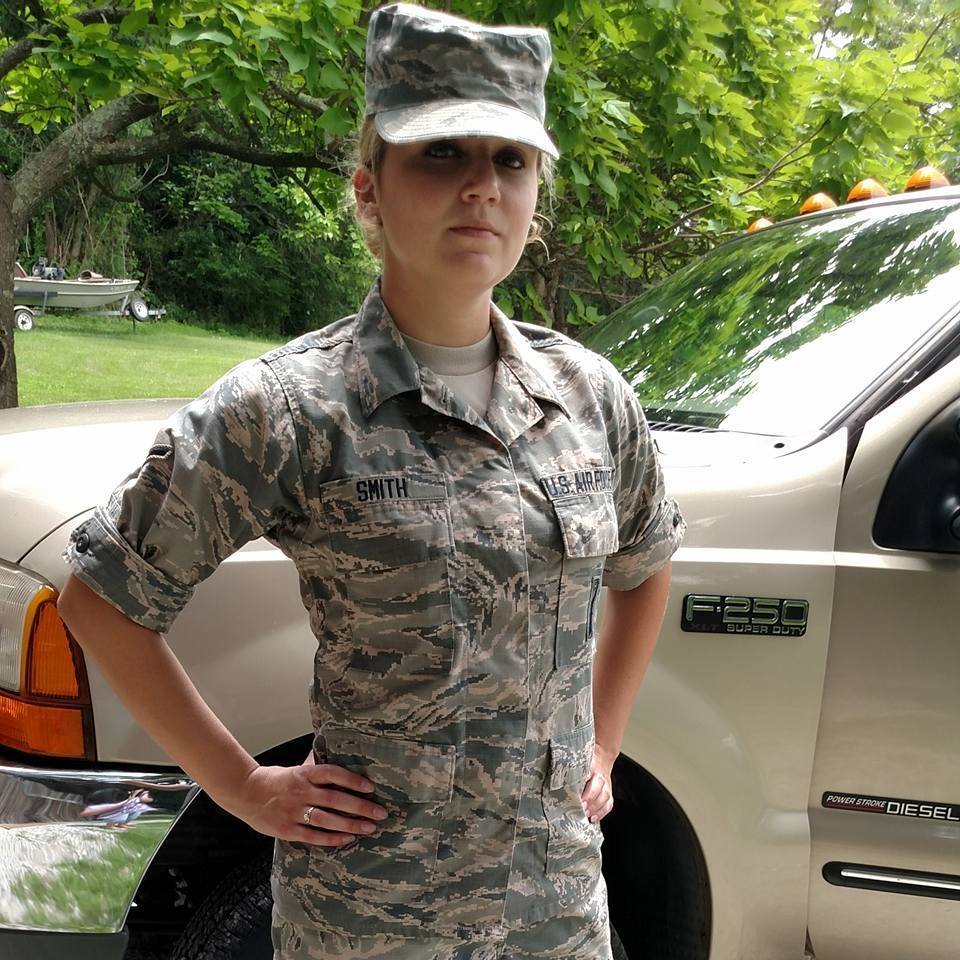 For more details follow this LINK to the Air Force Times article.