F.E. WARREN AFB – Every year the end of Summer is marked with excitement leading up the fair. The Laramie County Fair is filled with community members showcasing their animals, art and prized recipes and more.

This year may have been executed a bit different than year’s past, but it was filled with just as much talent as ever. The youth of Warren Air Force Base participated through the Warren Youth Program and entered a variety of competitions with ribbon winning results.

The following Warren youth received blue ribbons and moved on to compete at the Wyoming State Fair in Douglas, August 11-15.

Damian Yaxkin received a blue ribbon for his photograph of a girl in pajamas!

Hayden Carter received a blue ribbon for his painting of a comet!

Amaya McMillian received a red ribbon for her painting of a dog! 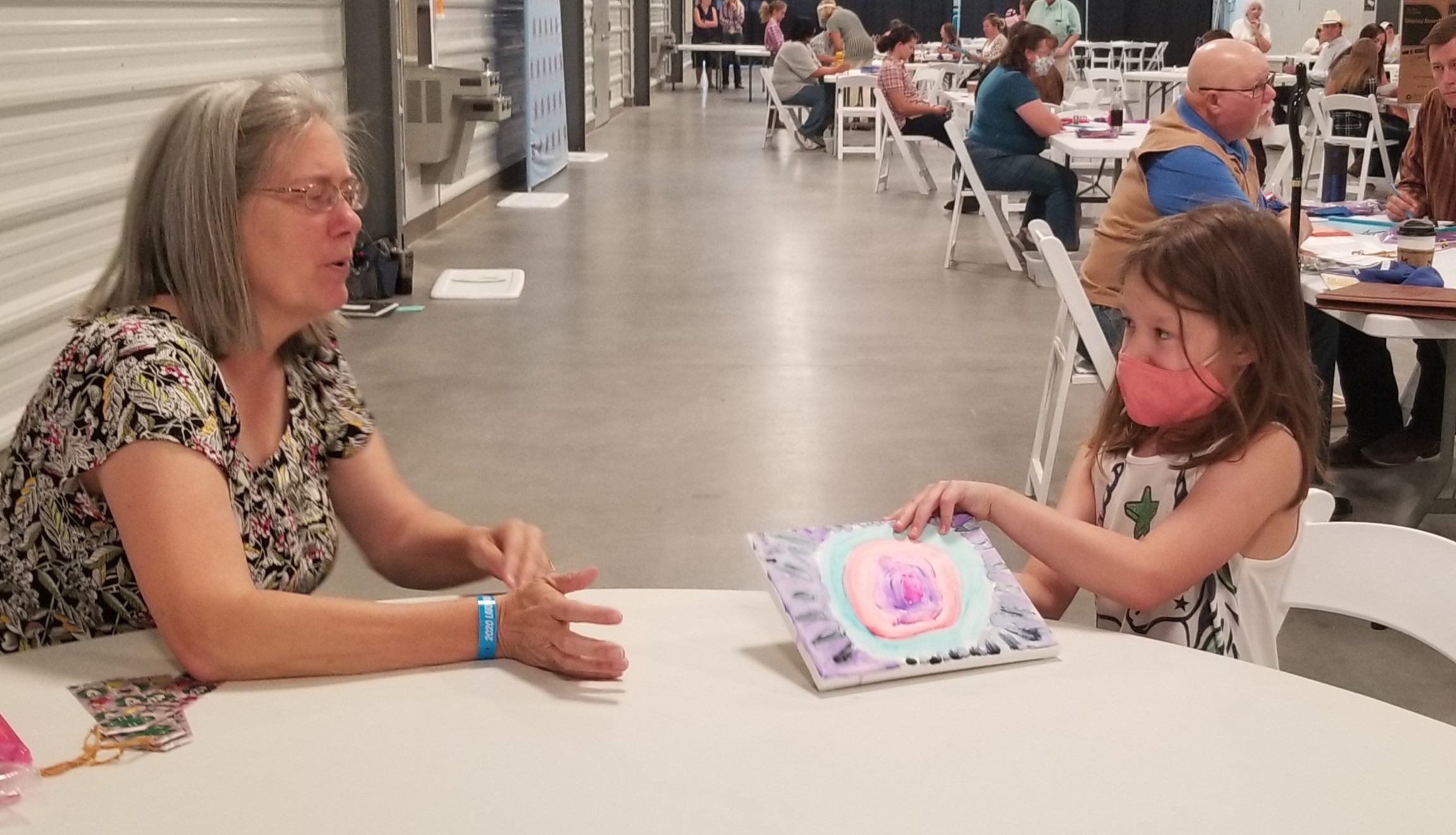 The following youth received participation ribbons.  They are Cloverbuds and do not compete until they turn 8 years old.  They have to be eight by 01 January.  However, they still are able to participate in the interview. 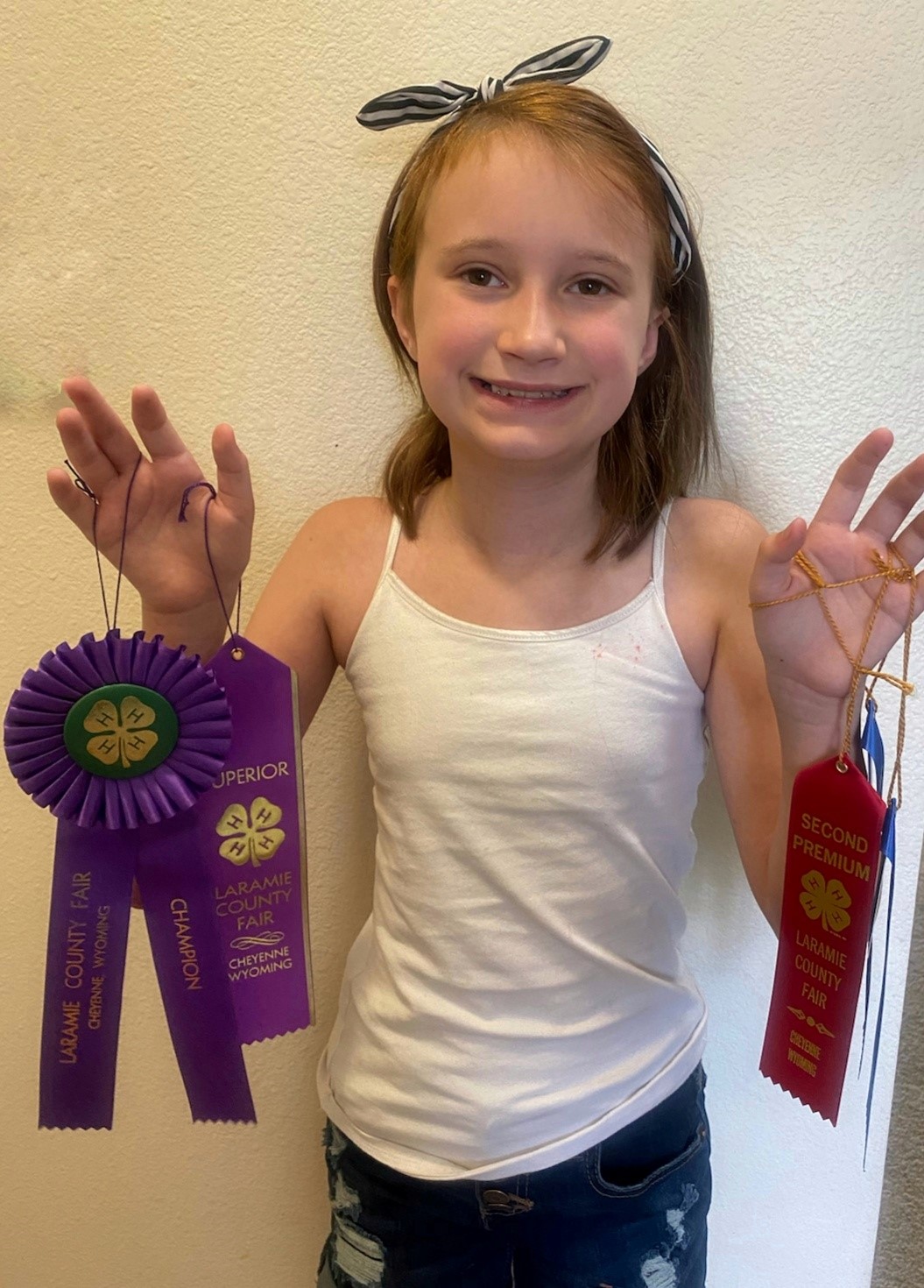