F. E. WARREN AFB – Every year, hundreds of entries are submitted to the BGCA National Arts Contest by talented young artists from around the globe, but only a few are selected. This year F. E. Warren AFB Youth Programs had three national winners in photography. This is the program’s second consecutive year as national winners. 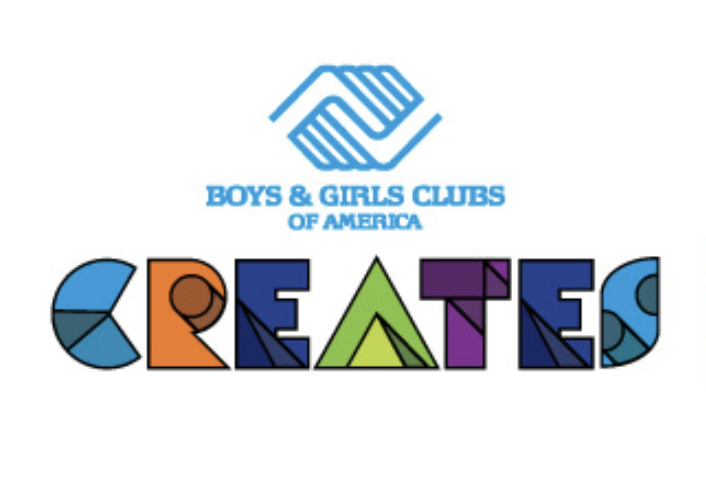 Chloe Pace-Gallop won in the “Culture and Tradition” category for her photograph titled: Our Hearts Beat in Unity.

Aubrie Peterson won in the “Portraits” category for her photograph titled: Peaceful.  Miss Peterson also won Best of Show at the BGCA Regional competition out of an impressive 600 entries.

Riley Lancaster won in the editing and filter category for her photograph titled: Shine Bright.

Their artwork will be displayed in the National Art Gallery at BGCA’s National Headquarters and will tour regional and national conferences over the next year. Each of the entries were selected as one of only 20 National Winners!