Make a splash this Saturday

What is the Schwartz Memorial Plunge?

Jumping into a frozen lake to raise money for charity!

Who can take the plunge?

Anyone & Everyone who wants to be a part of this great event!

Where do we plunge?

When is the event?

How much does it cost?

The cost is $30 benefiting the EOD Warrior Foundation. 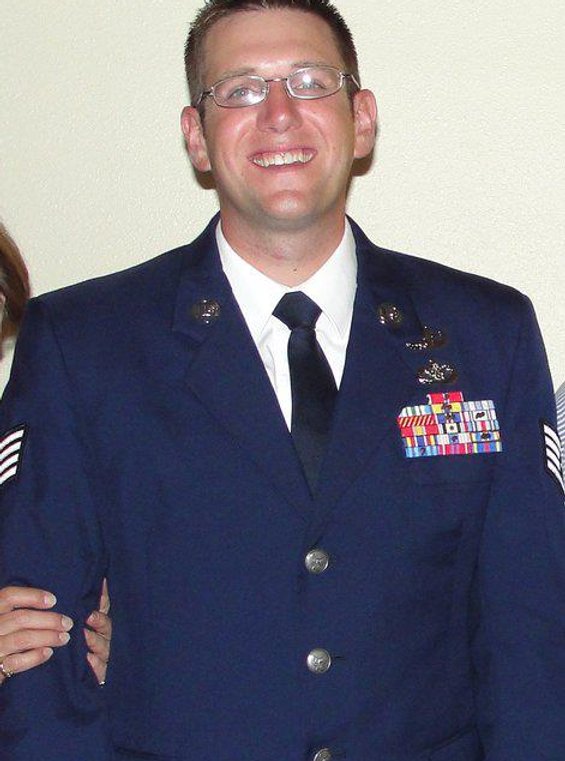 Technical Sergeant Matthew Schwartz was an explosive ordnance disposal (EOD) technician stationed at F.E. Warren Air Force Base in Cheyenne, Wyoming. He was working as a team leader embedded with an Army route clearance platoon supporting a Joint combat operation in Afghanistan. The EOD team’s mission was to locate and disarm multiple improvised explosive devices (IED) that were planted with the intent to restrict the movement of and defeat friendly forces. On January 5, 2012, while in the vicinity of Musa Q’alah, Helmand Province, a volatile region of southern Afghanistan.

Sergeant Schwartz entered known hostile territory where he located and neutralized two IEDs. He methodically rendered the area safe so that combat operations could continue, ensuring the safety of coalition forces. As he continued to clear a safe path for his teammates, a device targeting Sergeant Schwartz’s vehicle detonated. The subsequent explosion left Sergeant Schwartz mortally wounded.